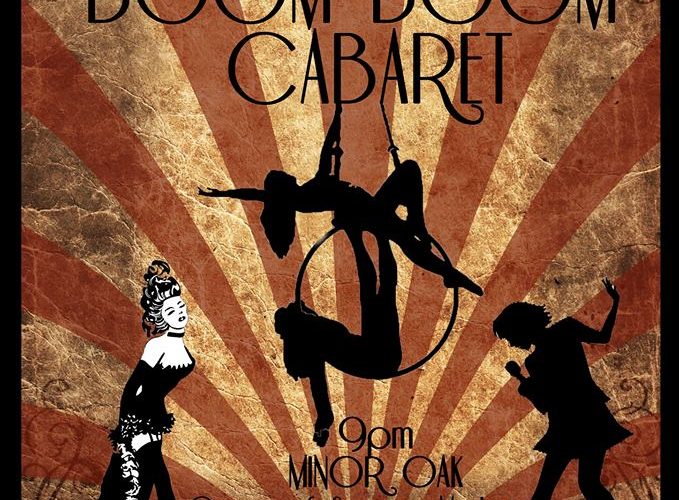 Enjoy a glittering evening surrounded by light night treats as Minor Oak in Sneinton Market is transformed into a magical nightclub with a twist: Club Nuit Blanche. Enjoy elegant cocktails and fancy hors d’oeuvres – even an absinthe ritual – whilst being entertained by an array of sparkling performances and music from funky and deeply dishy DJs Ossie and Jodie of Gallery Sounds. There will be closeup magic from Notts TV favourite Roy Bond, Brit-Asian burlesque sensation Geeta Von Tease, and a jaw-dropping aerial performance by the delightful Circus Hub.

So don’t hang about. Tickets for this exclusive event are first come, first served and tickets *are limited*, so if you would like a special continuation of Light Night, this is certainly the place to be. There will be an exclusive private after party for our lovely audience- ticket holders only. Tables can still be reserved, and the evening will start with a free shot.

Doors to the Boom Boom open at 8:00pm, so get there early if you don’t want to miss out! We will be opening to the public early evening before the show for family-friendly amusement both in MinorOak and on Avenue A, including drone (micro class) racing with LED light tracks and first person view goggles, fire performances, LED glamour performances, hula hoop workshops and much more. Then, we hope to see your shiny faces for a strictly grown-up only event to kick off the year in style! 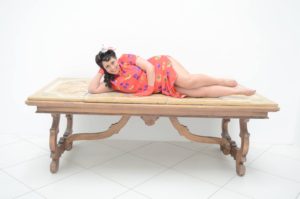 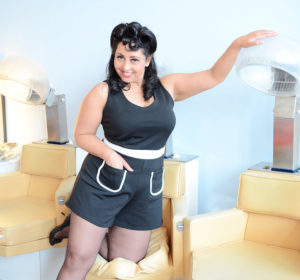 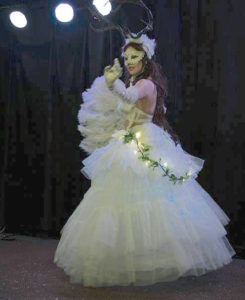 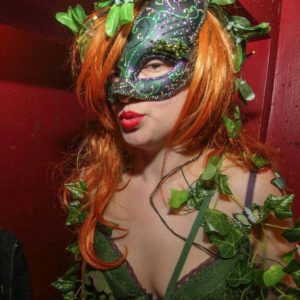 Geeta Von Tease is an actor, director and producer who discovered a love for vintage burlesque mid-career and has been burning up stages across the UK as Geeta Von Tease since 2010. Geeta loves an audience that makes itself part of the show; ‘I want to offer a great audience experience, surrounded by elegance, glamour and opulence, and provide an environment where people can feel safe and comfortable wearing their beautiful clothes’.

Maxima Bunting is the director of StuntGirl Productions. Besides burlesque, Max dances and does creative theatre and costume design. She prides herself on creating succsessful interactive sensory events –  a multi-magic spinner of delights to amuse and entertain.

Stunt girl partner and Neo Burlesque performer Alabama Boom has has been perfecting her quirky routines at events across the UK since 2010. From the bizaare to the classic, she is known for her elaborate costumes and unusual props. 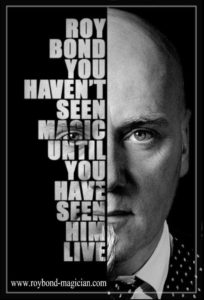 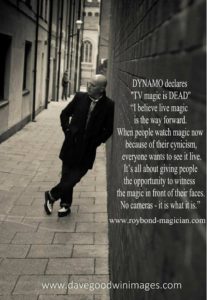 Described by Paul Stone, Las Vegas producer, as an ‘elite performer’, Roy Bond is regarded as one of the finest Close-Up Magicians in the world today. Roy is a multi-award winning performer who travels the world to perform for captains of industry, sports idols and stars of film and television – but he lives here in Nottingham. Roy is known for his effortless sense of style, quick wit and vibrant personality as well as his skill and showmanship.

Ria Ashcroft and Kay Monrose are our Sneinton Market neighbours: Circus Hub! They are circus performers and trainers, each with many years of experience in aerial performance. Ria is a theatre person as well as a circus aerialist; she co-founded both Nott Circus and The Gramophones theatre company. Kay doubles as a yoga instructor.

Jodie P. is a DJ of all genres, from post punk to deep house. She co-hosts a digital radio show on MyHouseYourHouse with hugely influential musical producers and underground house DJs from all over the world. As a DJ couple with Coxie, she teams up as URSoul and along with Rich P, they hosted a number of events last year at Nottingham’s underground house night: Gallery Sounds. But for Light Night only, Jodie P. will be joining us at the Boom Boom Cabaret!

Osborne plays Jazz and Funk interspersed with Hip – Hop and all other manner of funky things. He plays Deep House on a jazzier tip, and breaks also feature in his sets: “To be honest, I just put it under one umbrella and call it Funk.” Osborne is one of the promoters and resident DJ ‘s at Gallery Sounds. 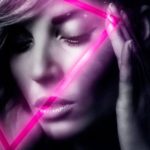 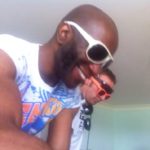 Sue Larue, brings a full load of Lady-ness stand up comedy at ya in this year’s must see show ‘The Vagenda’. Feel more educated in the intimate details of what women do when left on their own for a while. Learn new dance moves and how best to decorate one’s foof. Twinkly eyed cheekyness playfully delivered. 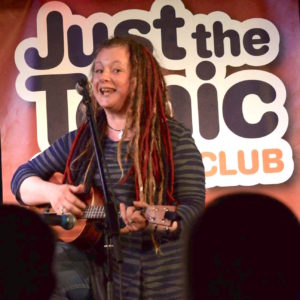 Your host for the day is resident Heresy n Heelz compere & presenter Kieron O’Toole. Some say he is an entertainer blessed with wise words, wisdom & wondrous insight….others that he is just downright rude! 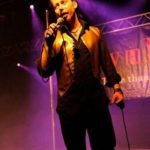 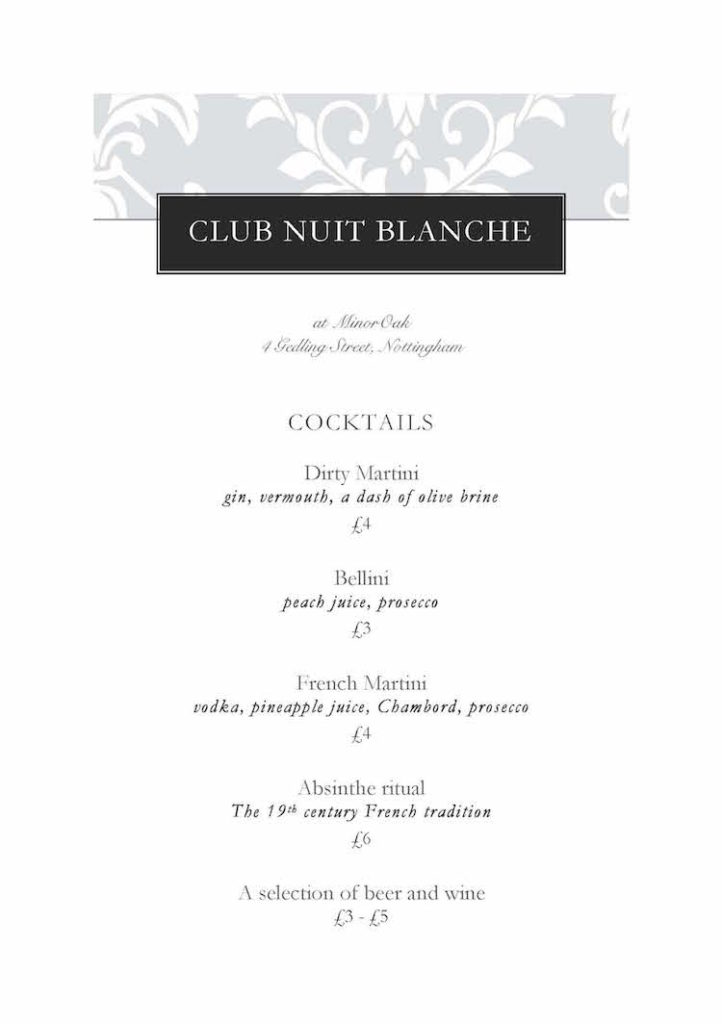